Course Name:  East Portal Descent
Distance:  5.6 miles
Fishable Waterbody:  Gunnison River
Course Description:  East Portal Road is within the boundary of Curecanti National Recreation Area, but accessible from the South Rim of Black Canyon National Park. East Portal is named for the Gunnison Tunnel and the town that developed around its construction. Although not much remains of the town, visitors can still experience the trepidation of winding down the canyon and appreciate the difficulties and joys of crushing rainbow trout and brown trout at the bottom. The East Portal Road is managed by the Bureau of Reclamation. The road is paved and two-way, but windy and steep.  In a few places, the road is a 16% grade; vehicles should be in low gear on the road to avoid burning out the brakes. The road is closed in winter, typically from November to April.  The Gunnison River is accessible at the bottom of the East Portal Road at the public parking lot. This FKF course starts at the entrance gate to the Black Canyon of the Gunnison and ends at the Gunnison River as soon as you land a fish, release it, and drink a beer. 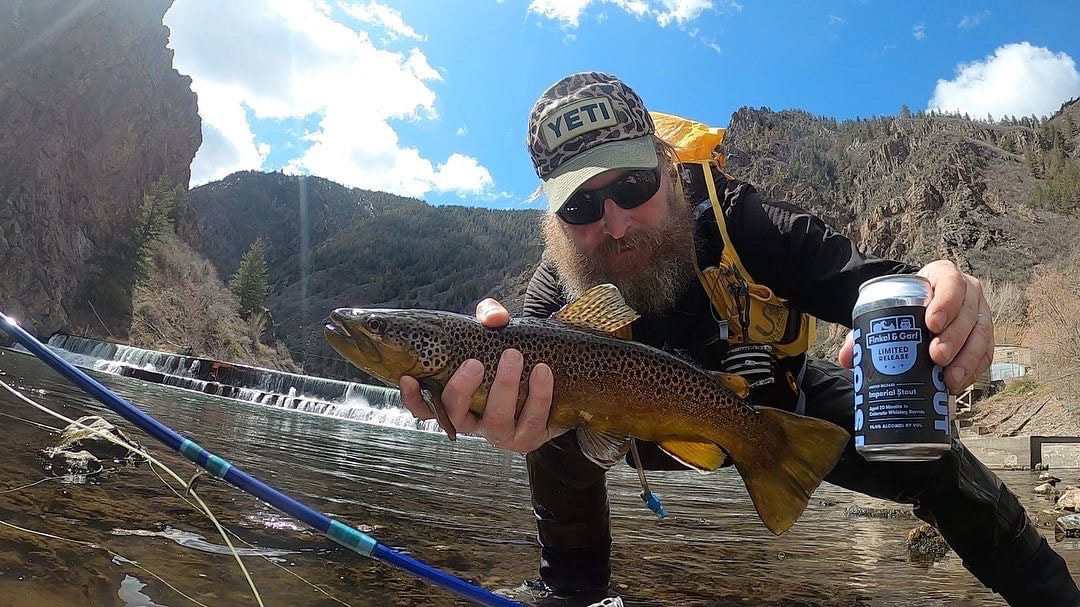 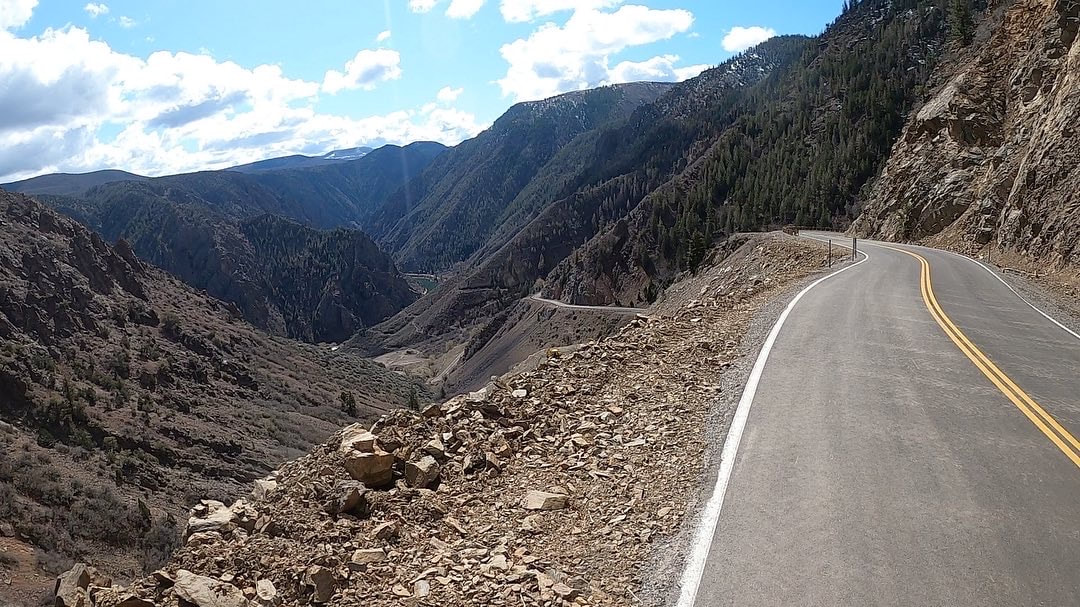 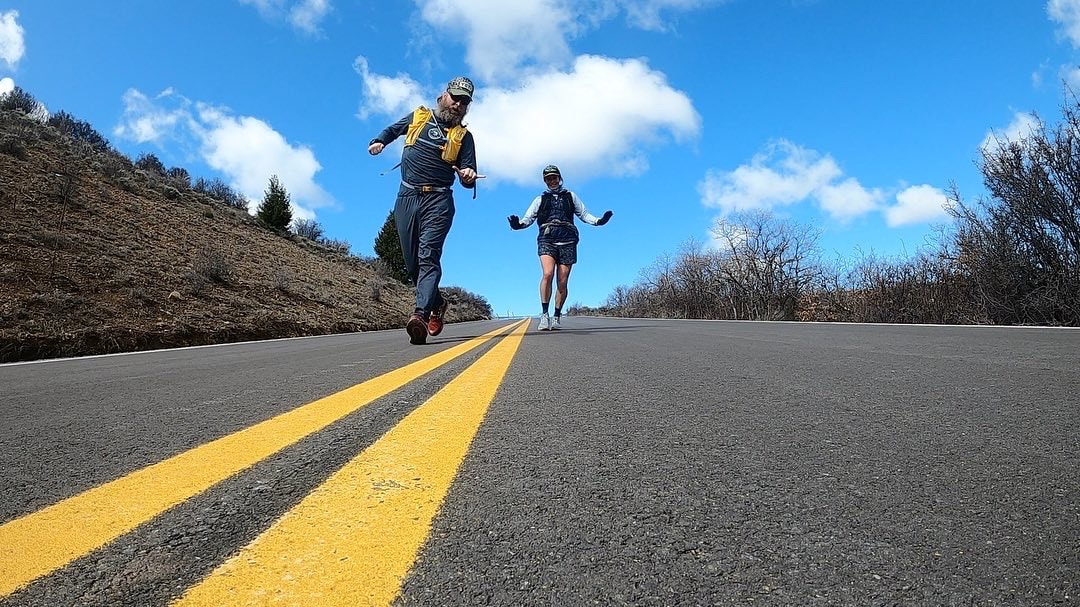