Responsibilities: Looking really really ridiculously good, being the only other dude in the house

To say that Eddie is special is a gross understatement.  This little dude pisses excellence, and he knows it.  Not one to be told what to do, Ed marches to the beat of his own drum, and usually gets whatever he wants in the end.  Born on the mean streets of Odessa, TX, as a puppy, Eddie cowered at the sound of fireworks and/or Tejano music, but he has mostly worked through those issues.  He enjoys being the line leader on hikes, starts to drift off of the trail and into the woods when tired, and sticks out like a sore white thumb in mountain landscapes.  He loves sleeping under the covers, long car rides, and anything sweet (but will actively turn his nose up to empty carbs).  Ed is the man, so you'd better recognize. 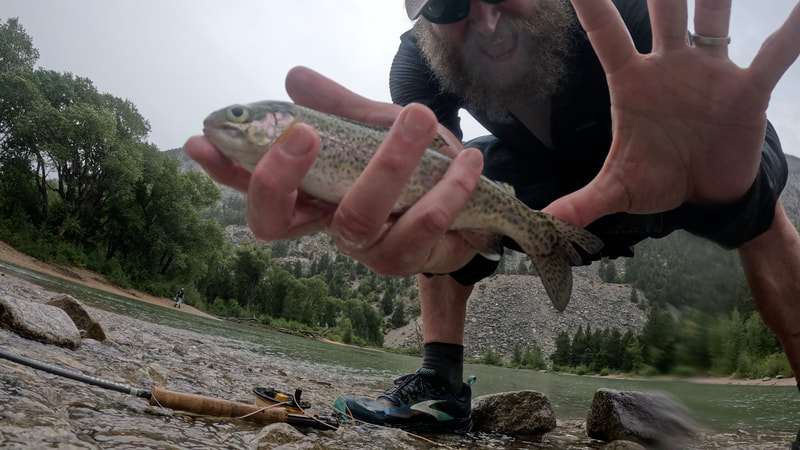 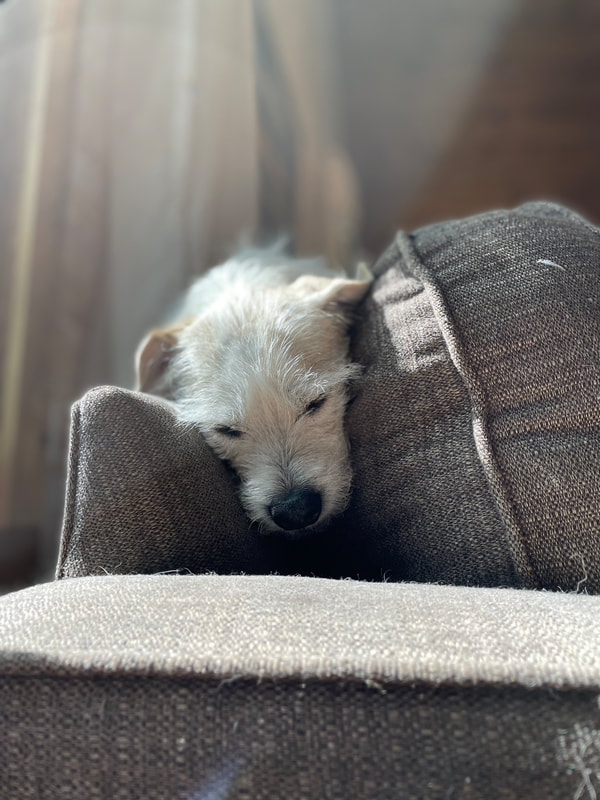 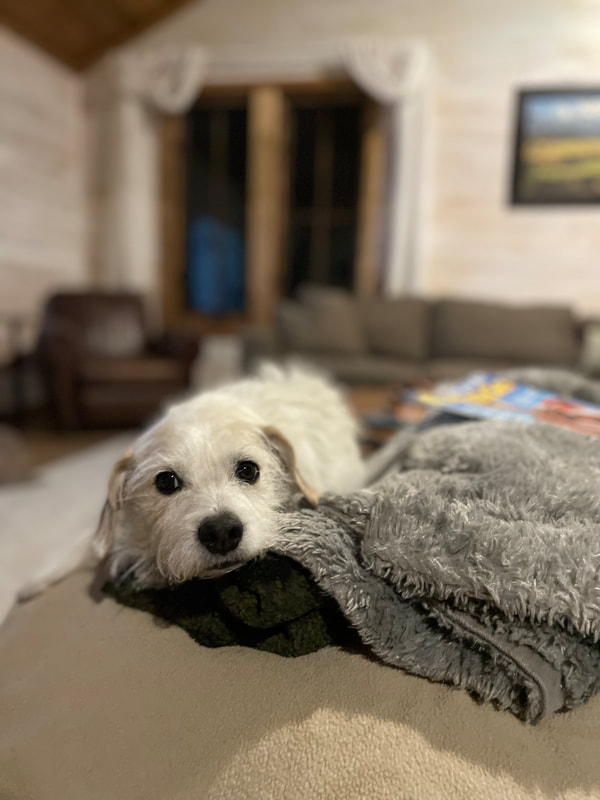 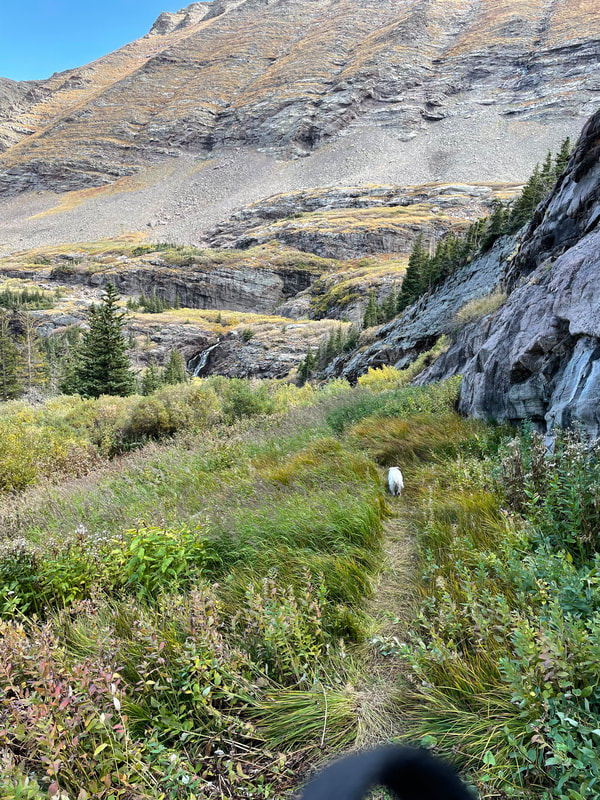 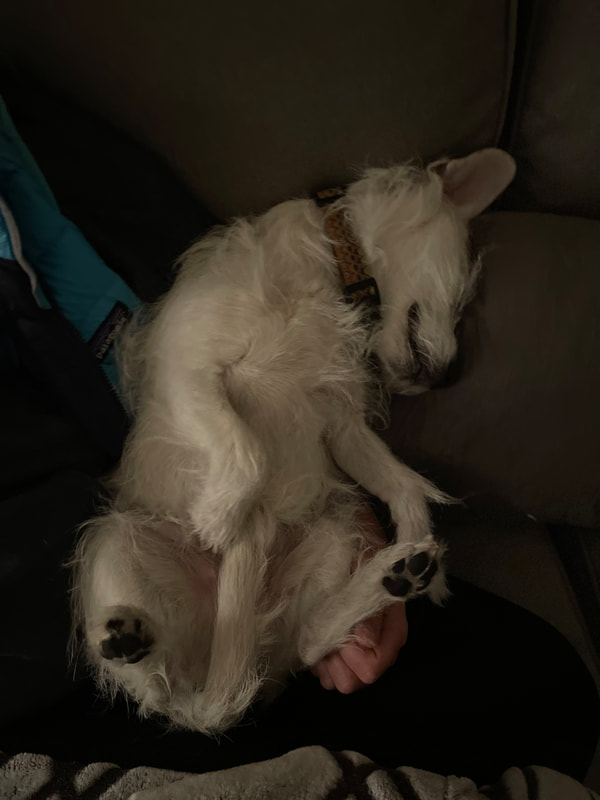 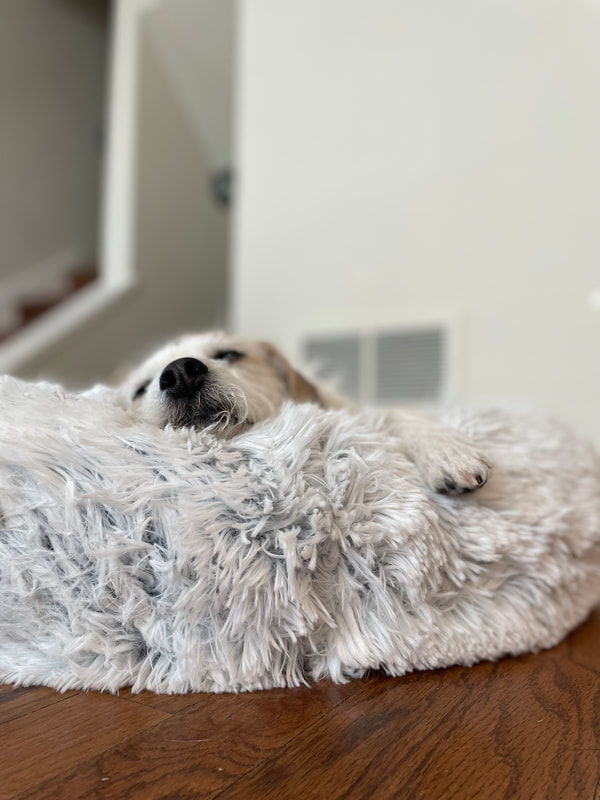 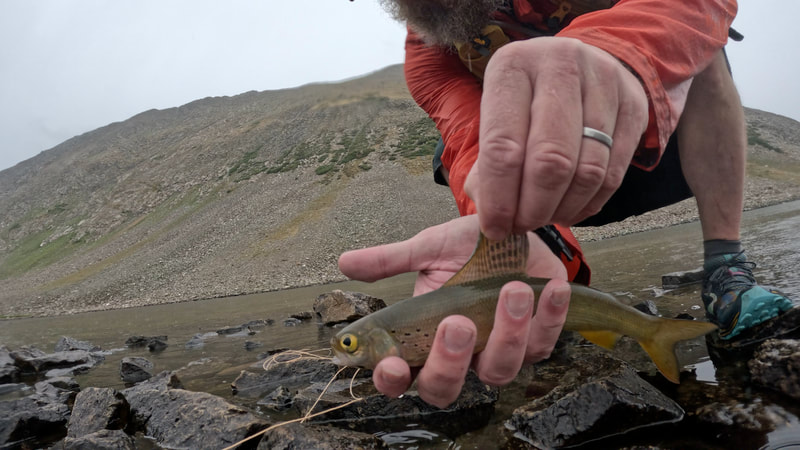 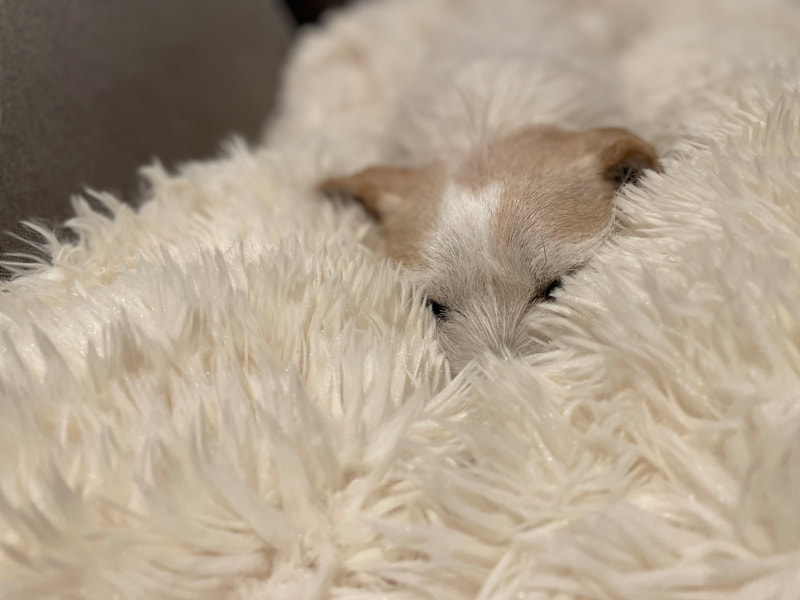 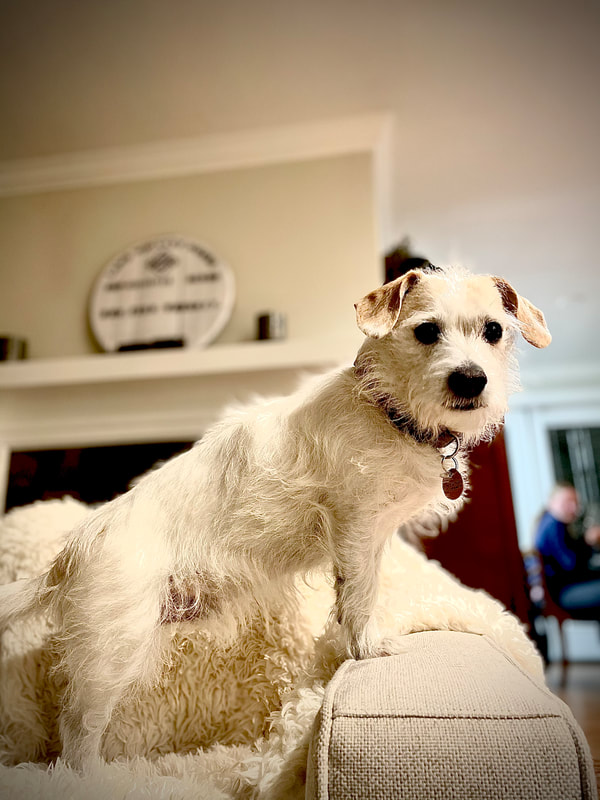 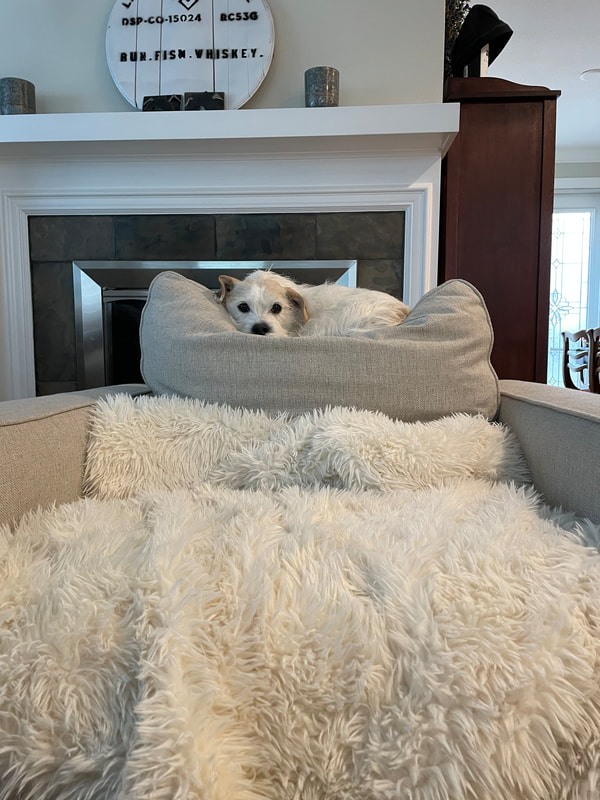 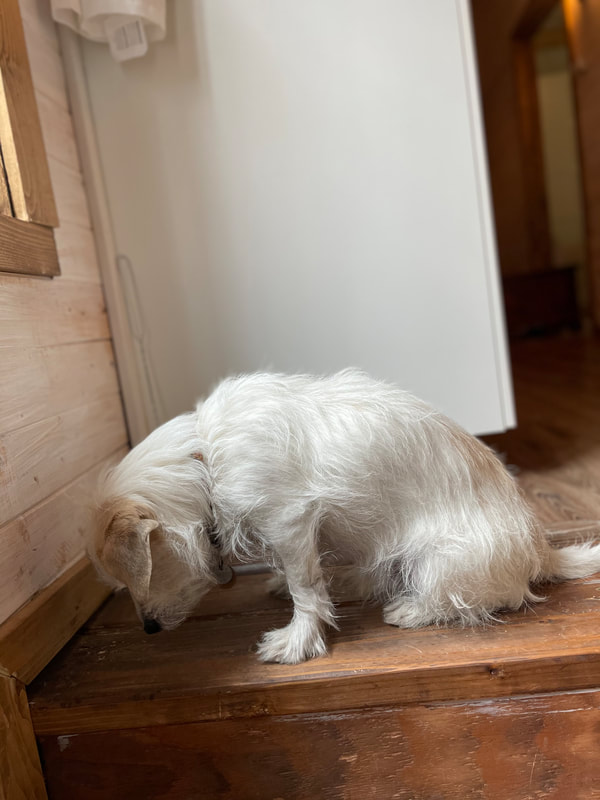 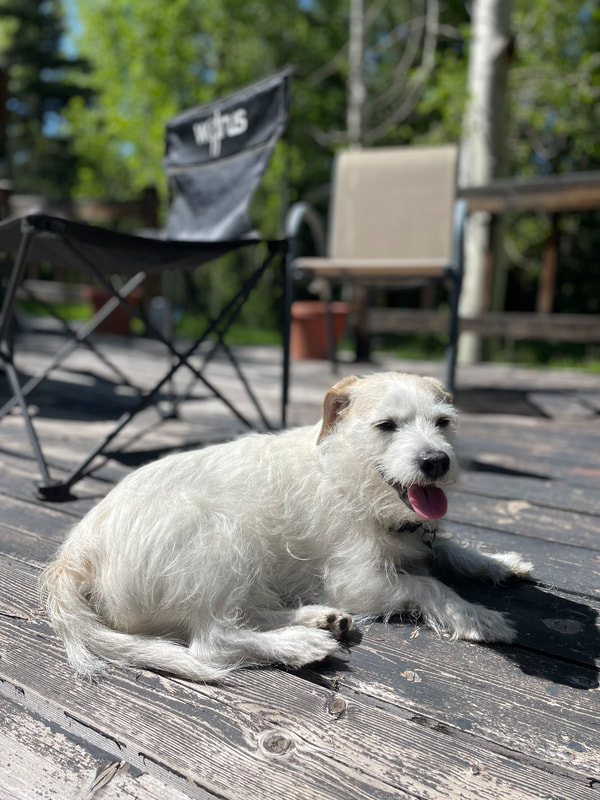 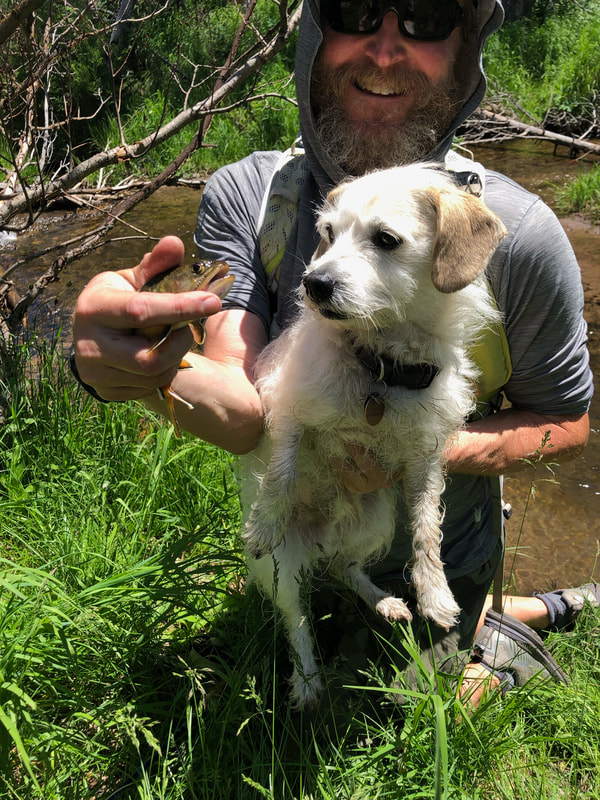 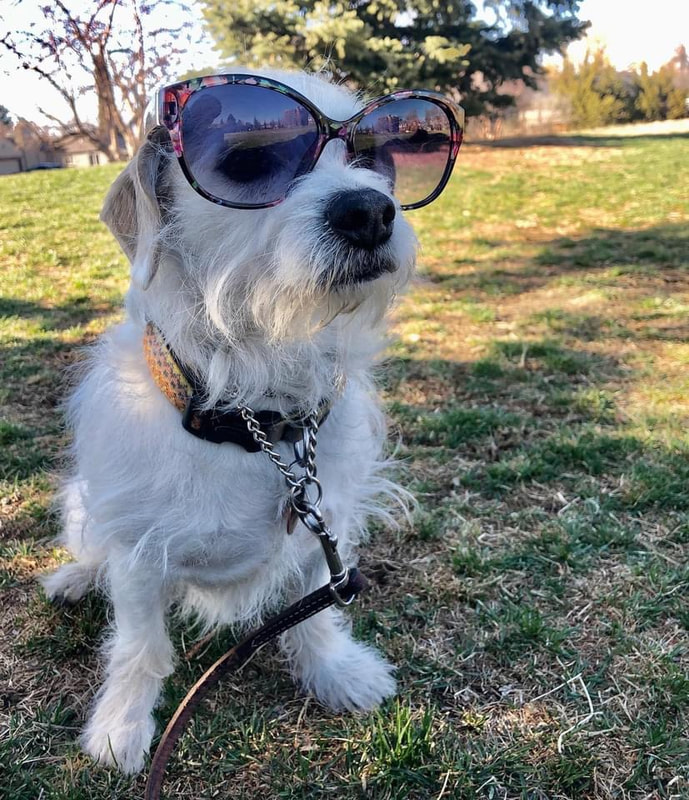 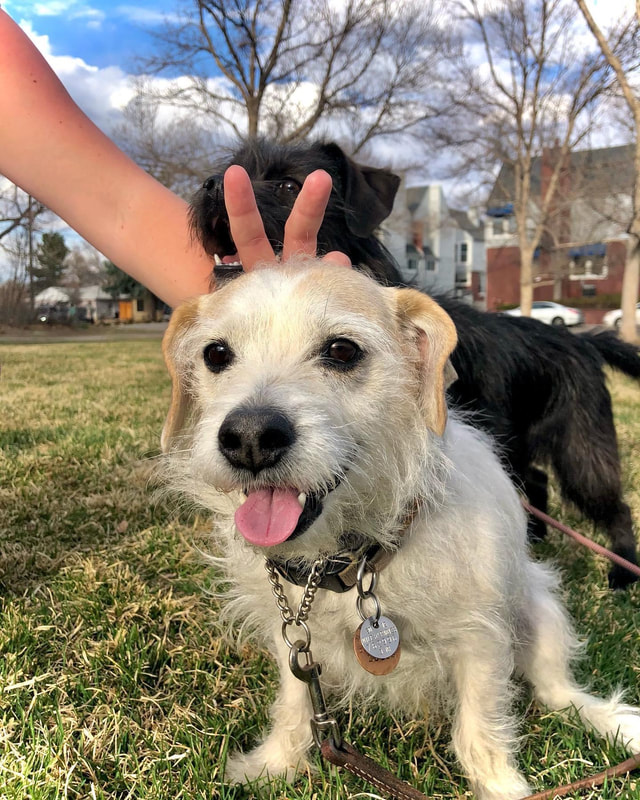 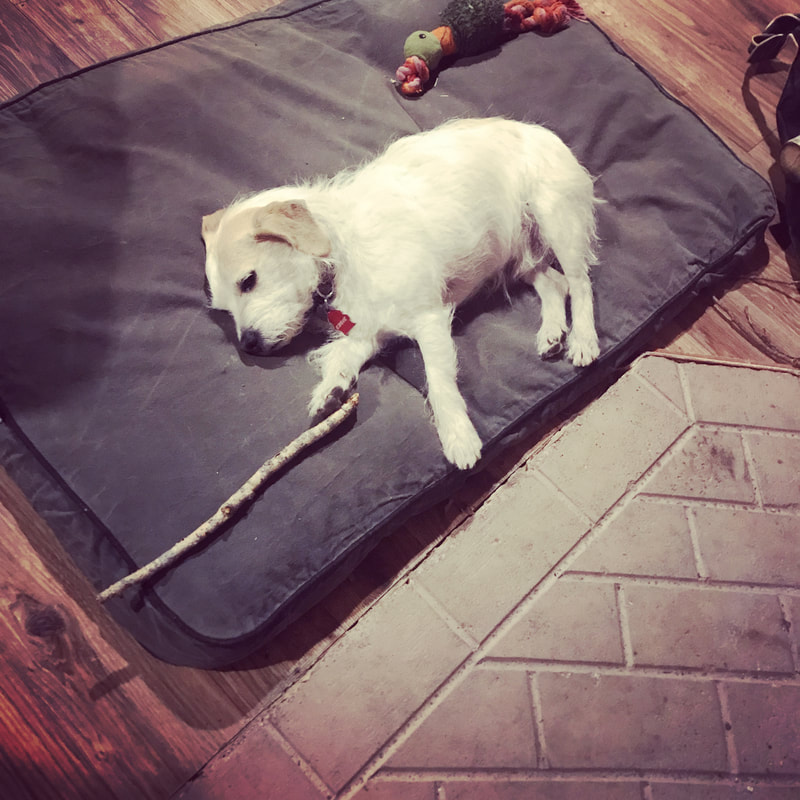 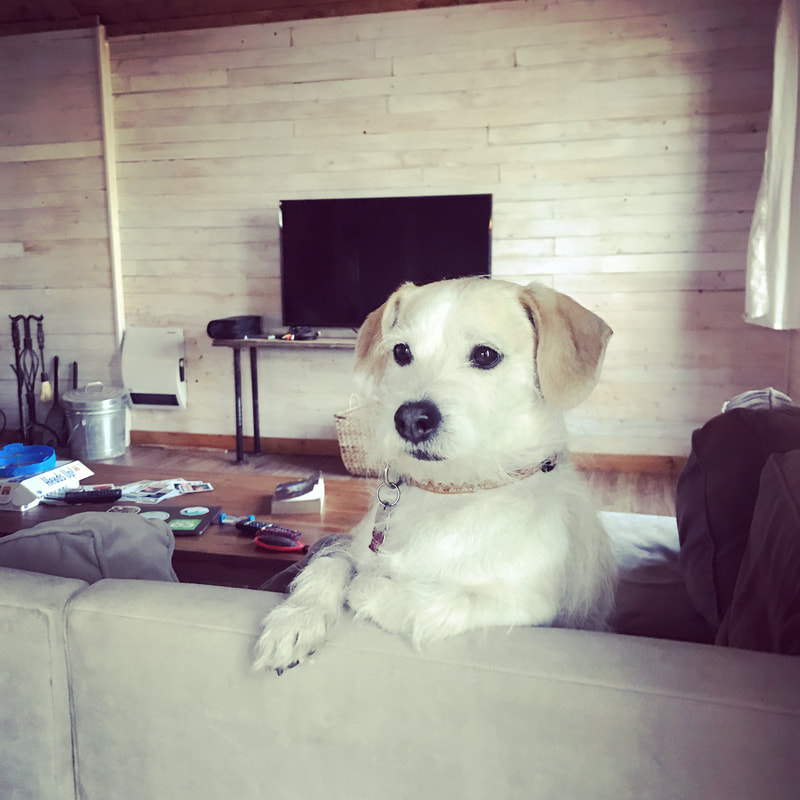 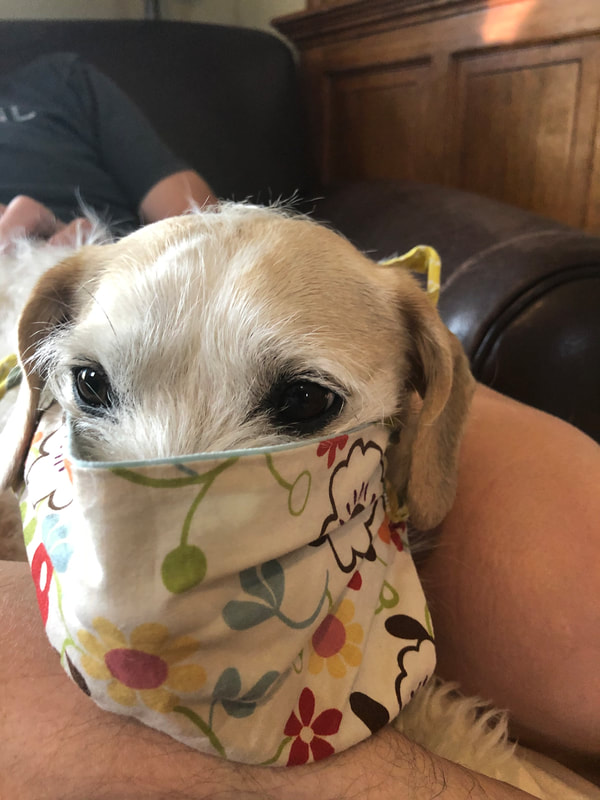 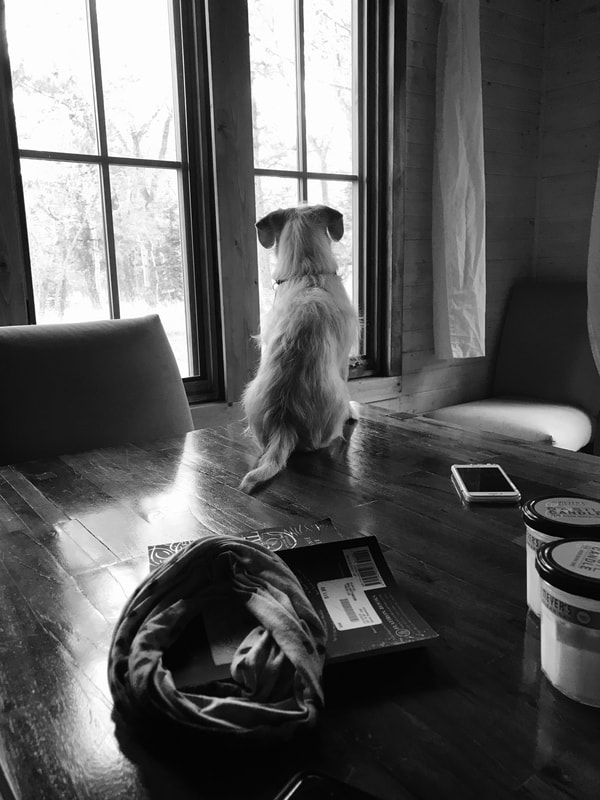 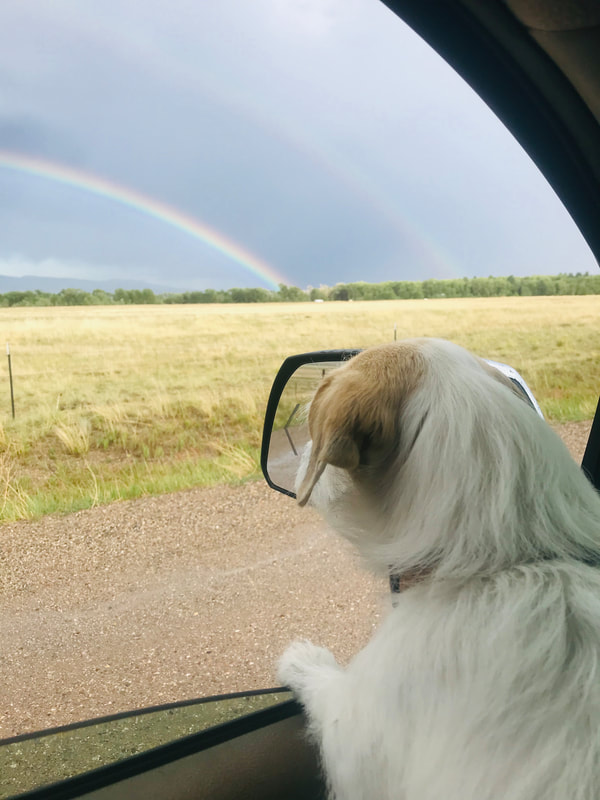 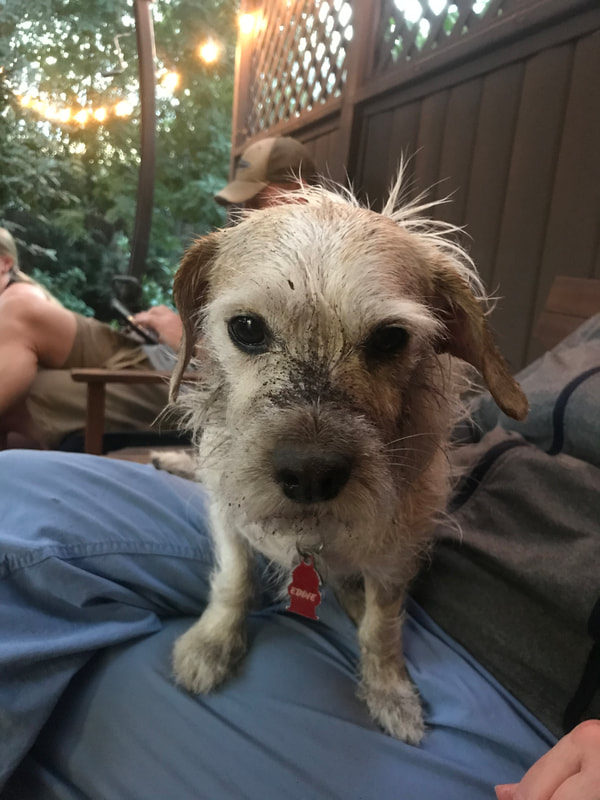 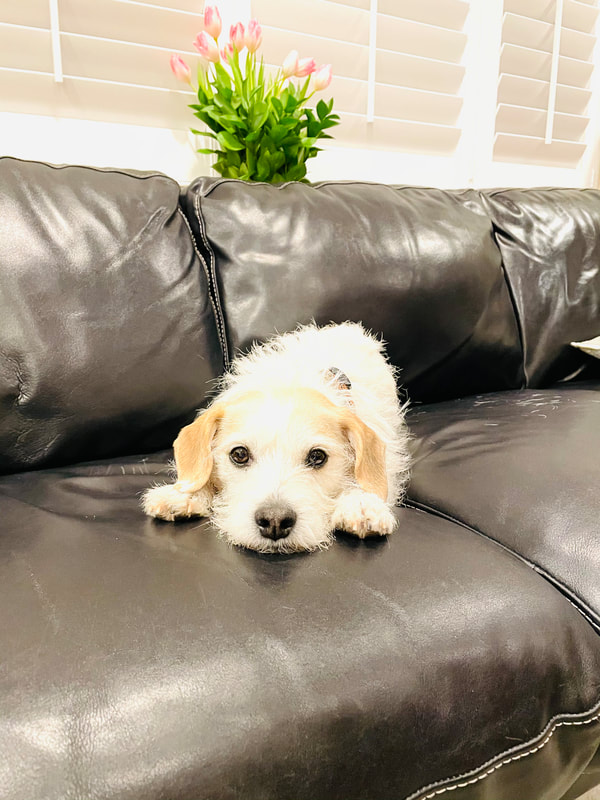 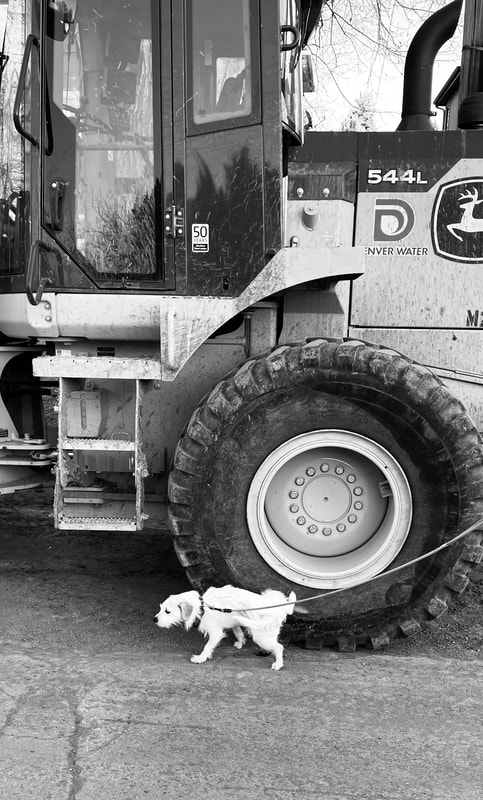